Right, I know I haven’t done a proper update about life Down Under, but that’s because there’s been so much going on that I have no idea where to start! Plus I’ve been writing in my travel diary every day so I’ve simply not had the time to update everything.

So instead, while I’m gathering my thoughts together into an easy-to-decipher post, I thought it’d be fun to point out a few little differences I’ve noticed in between Australia and the UK. Here goes:

So there we have it, the first few things I’ve noticed. I’m sure there’ll be more to come… 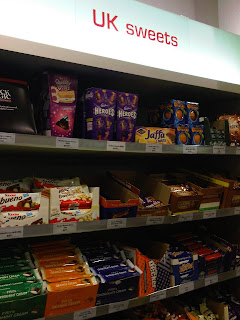